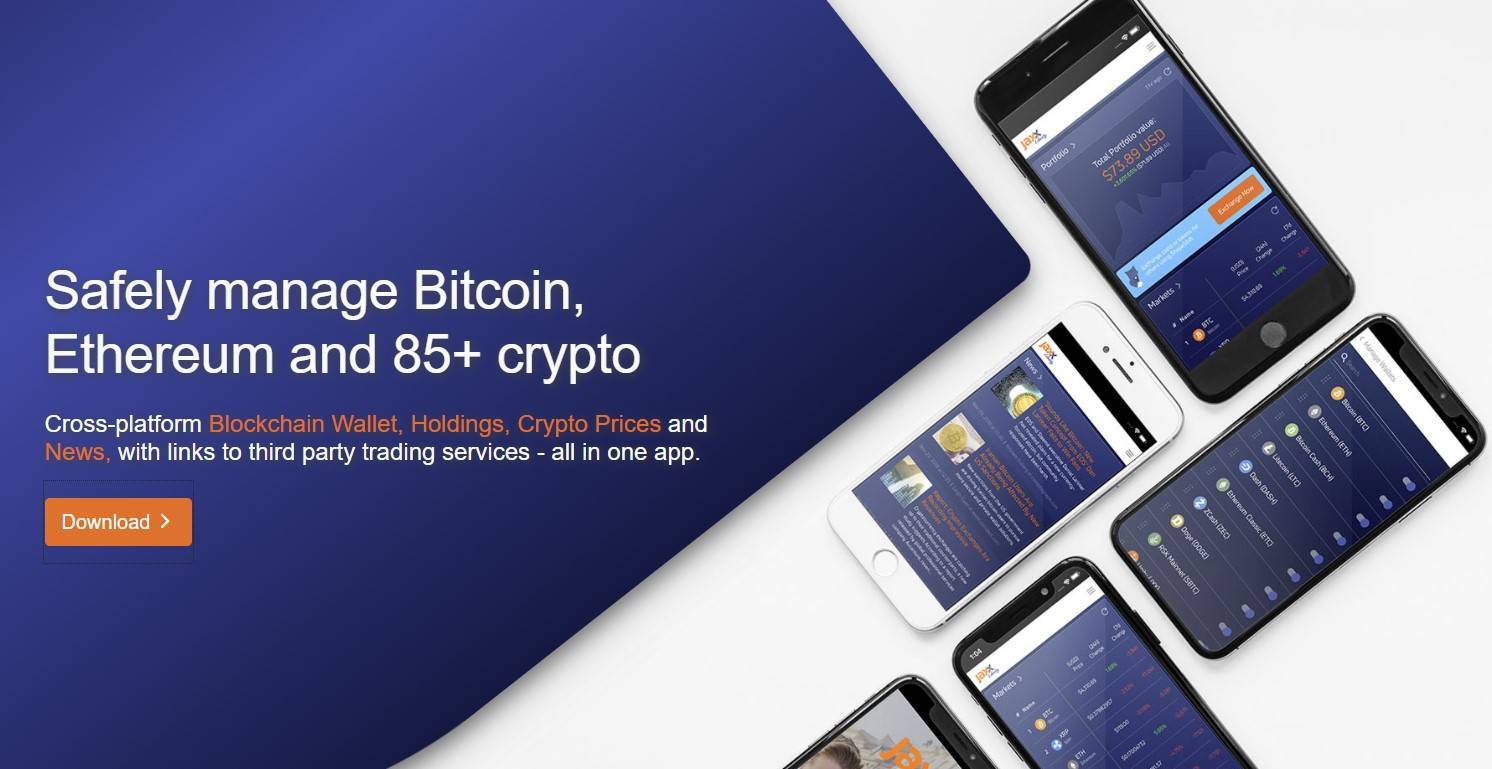 Jaxx is a multi-platform Ethereum wallet providing a simple and intuitive interface for many altcoins. Jaxx is not a smart contract wallet.

Jaxx supports both ETH (Ethereum) and ETC (Ethereum Classic) and your private keys are never shared with Jaxx’s server. Instead, they are safely stored on your machine.

Jaxx implements strong security features, but it is a hot wallet so it only keeps enough coin to complete expected transactions. Store larger amounts elsewhere. Ideally, in a hardware wallet.

Jaxx includes 4 digit PIN (which isn’t much) and creates a 12-word backup phrase. Plus, you can set a password that encrypts your data. It does not include two-factor authentication or multi-signature support.

Jaxx excels at usability. It is accessible through most electronic devices, including, mobile phones and PCs.

The Jaxx Universal Cryptocurrency Wallet has had some issues with its safety reputation but is otherwise well-regarded. It has continued to address concerns and make improvements.

I haven’t used their customer support and have heard little about it. What I did hear is par for the course.

I’ve read several mixed reviews. This isn’t so unusual. Those frustrated tend to shout the loudest. That said, the above-mentioned security issues are worth noting.

I have also read favorable reviews. Stating the individuals were pleased with the service.

The Jaxx app is Free to download through Apple and Android mobile stores and on the Jaxx site.

Jaxx doesn’t charge you a fee, but the network will apply fees. The fees are determined automatically and applied by the cryptocurrency trading networks you use.

Jaxx is a great permissionless wallet with full control of its funds. It’s a unique platform with various beneficial features and improved security.

So what’s the verdict? I give it a GOOD. It will be a valuable resource to those more casually shopping-oriented users.

Anyway, I may have a bit of a bias on this one. Let me know what you think below. 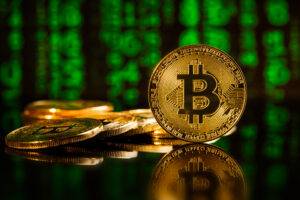 Crypto Exchanges What is a Cryptocurrency Exchange? If you want to get into cryptocurrencies, then you’ll need to be familiar with exchanges. In general, exchanges 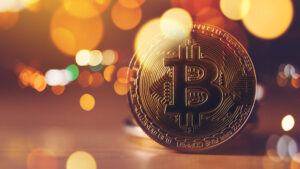 Get Started This Beginners Guide to Cryptocurrencies will cover the fundamentals of cryptocurrencies, how to get started and how to obtain your initial coins &

News & Reviews right into your inbox.

Never Miss Out On an Opportunity

Stay on top of industry trends and profitable opportunities with the latest news, articles and resources.